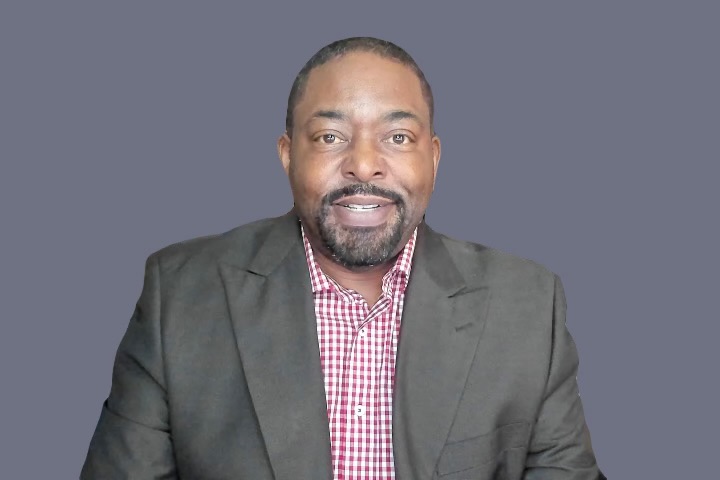 Cortez Fields is an experienced leader of people and projects in the areas of operations, sales, training, human resources, and cultural change management. He is a seasoned professional with a high degree of success in building cohesion by utilizing problem resolution, team building, and organizational development skills. As a former Diversity and Inclusion Manager at the Walt Disney World® Resort, Cortez is a guru at providing subject matter expertise and DEI counsel to problem solve, design, and deliver strategic, enterprise-wide initiatives. He is currently the President of 321Work Inc. which is an organization that consults, develops and mentors non-profits. 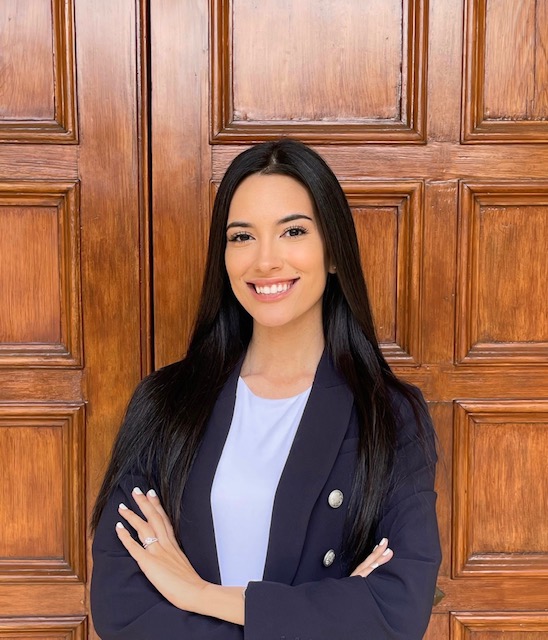 Vanessa Gonzalez is the Vice-Chairperson of Polis Institute. She is a Talent and Organizational Development Senior Consultant at Lockheed Martin and a lifelong resident of Orlando with her husband Michael. She earned her Bachelor’s in Human Resource Management from the University of Central Florida and her MBA from the Crummer Graduate School of Business at Rollins College. In her 5 years as a consultant and strategic partner, Vanessa is passionate about developing and evolving the capabilities of an organization and their most important asset: people. 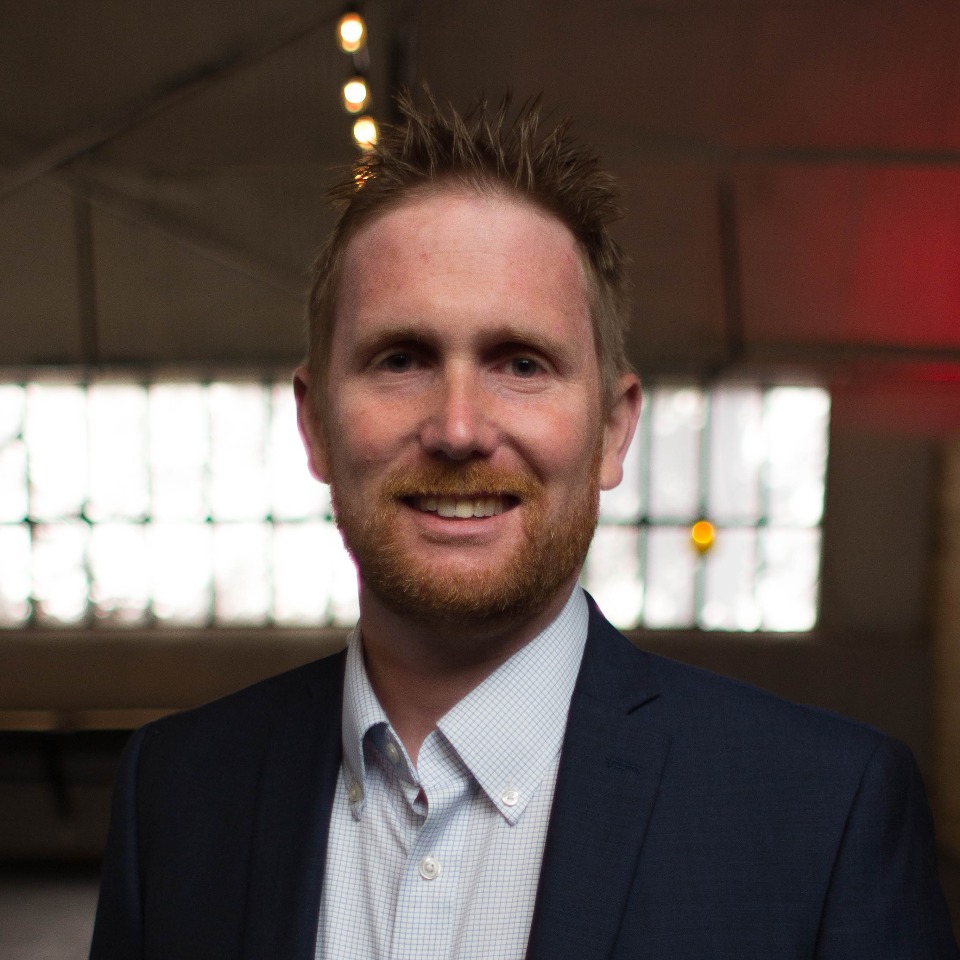 Ryan is an experienced business leader and lifelong resident of Orlando along with his wife Susan and two children. Prior to his current role as the VP of Artificial Intelligence and Strategy at Marriott Vacations Worldwide, Ryan worked in a number of finance and leadership roles in the hospitality, construction and aerospace and defense industries.

“What first drew me to Polis was the passion that the organization had for improving the lives and wellbeing of the community. While there are a number of nonprofits that are strong at community engagement, Polis is the only organization I have found that excels at serving and engaging directly with the people that need support while also having a strong, data driven model that measures impact, drives the organizational strategy and provides invaluable data for other organizations and local governments working in the same neighborhoods.” 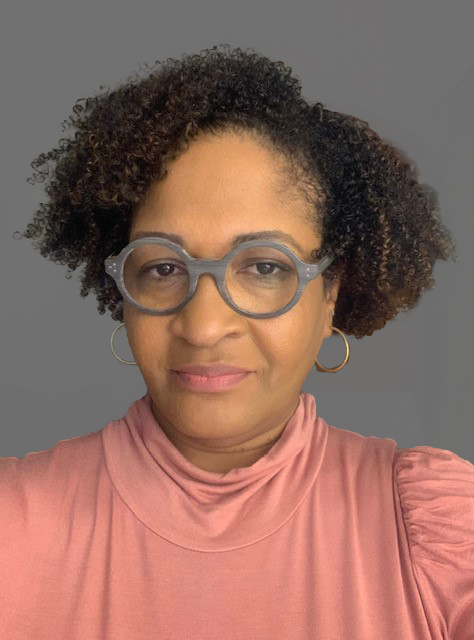 Pamela Campbell is Secretary Board of Directors. She is currently a campus recruiter for the Disney Hospitality Leadership Internship. She previously served as a Content Curator for the Key of Inclusion, where she helped write, design, and implement solutions as well as measure the effectiveness for the course Leading a Culture of Inclusion that all leaders across the Disney company will experience. Pamela has previously worked with Disney Parks Experiences and Products, Valencia College, Walt Disney World® Resort, and Delaware North where she has many years’ of experience working in the food and beverage industry training and leading employees. Pamela holds a Masters of Arts in Organizational Management with a concentration in Human Resource Management from the University of Phoenix. She has a Bachelor of Science in Food Production Management from THE Grambling State University located in Grambling, Louisiana and an Associates of Science in Liberal Arts from Louisiana Tech University in Ruston, Louisiana. 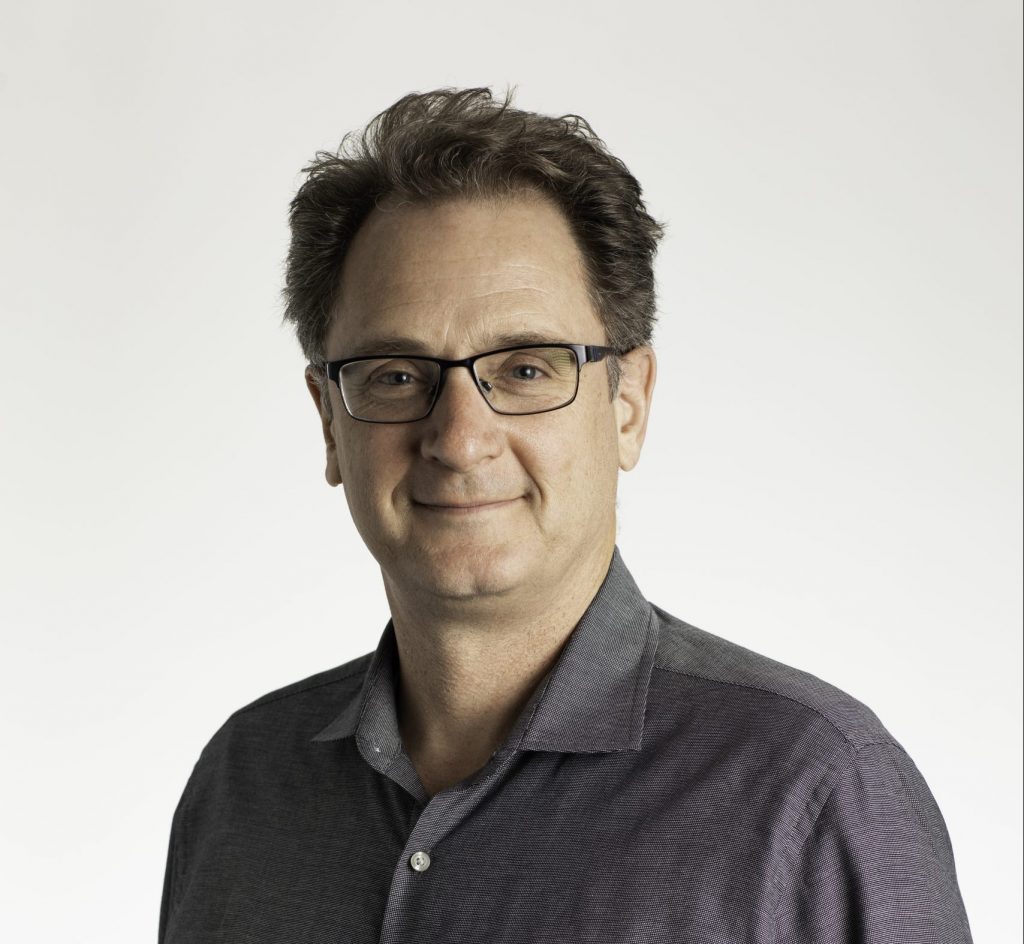 Phil currently serves as the Missions Pastor at Discovery Church in Orlando, Florida, a position he accepted after nearly twelve years of running the Polis Institute. Phil founded the institute in 2009 to champion human dignity and further place-based philanthropy in Central Florida. Prior to that, Phil worked in the environmental information field. His immediate family includes his wife Jennie and three grown children. Phil holds degrees in Divinity and Cultural Geography.

“I am excited to see Polis mature into a nationally known research institute as we share important insights that we learn working with under-resourced communities.” 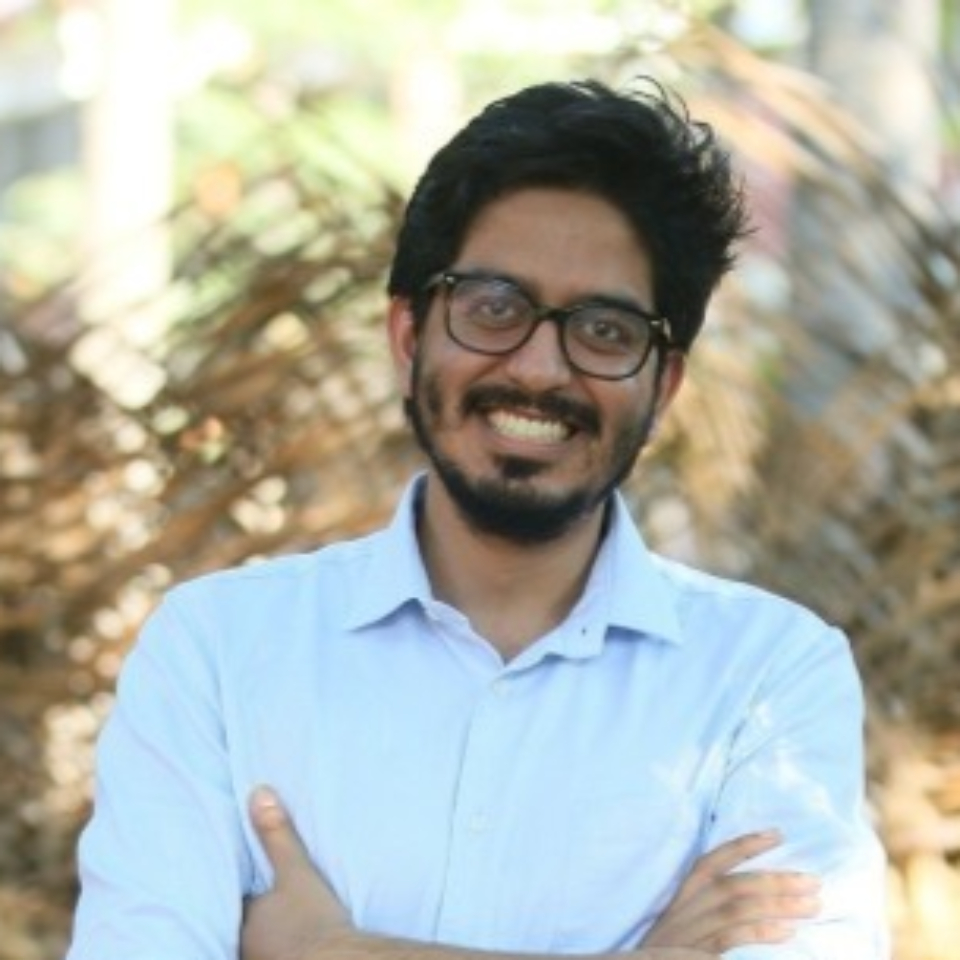 Inder Majumdar has served on the board of the Polis Institute since the Fall of 2018 and is a member of the board’s governance committee. As first as a consultant at Deloitte and most recently as the Head of Analytics at WayCool Foods, Inder has supported efforts to evaluate the impact of companies that provide renewable energy, sustainable infrastructure, and high-quality produce to economically underserved communities. Inder’s professional experience has given him the opportunity to understand how private enterprises identify and evaluate socially beneficial revenue-generation opportunities in highly regulated industries, and how the activities of private enterprises impact the lives of communities across the US and India. Passionate about the intersection of social enterprise and local communities, Inder is eager to work with the board as Polis strives to create a more equitable, inclusive, and community-driven future. 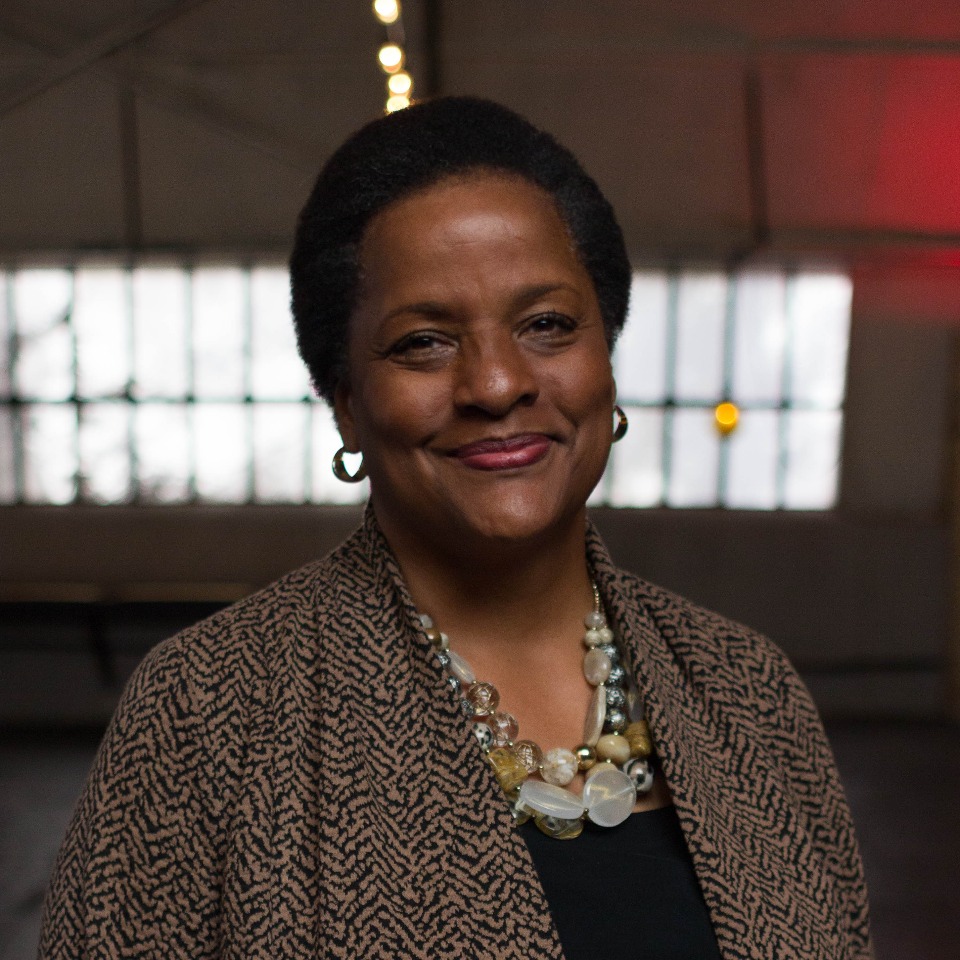 Jacinta Mathis is dedicated Board at Polis Institute. She is also an attorney and counselor at law with the Mathis Law Group. She received her B.A. from Clark College and received her J.D. from Florida State University College of Law. She has had over thirty years of experience practicing personal injury and general practice law. Jacinta is dedicated to helping Polis Institute make positive impacts in Orlando communities. 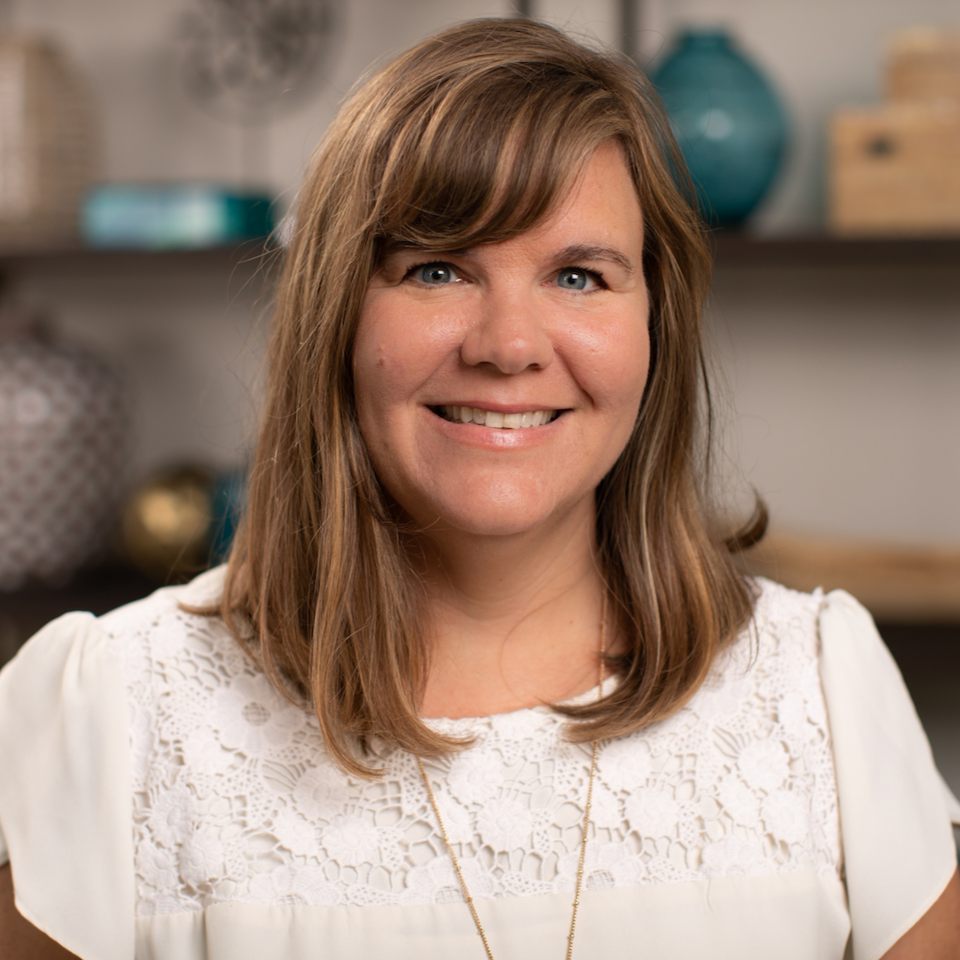 Adrienne received her Bachelor’s in Business Administration and Master of Science in Accounting from the University of Central Florida. She spent 10 years in public accounting before shifting to the not-for-profit sector where she spent 10 years with large churches. Adrienne is currently the Chief Administrative Officer at Lift Orlando where she is responsible for accounting, financing, investing, budgeting, compliance, human resources and risk management. Adrienne is a Lifework Leadership alum. She has three children: Jordan (19), Owen (17) and John (14).

“Serving on the Polis Board provides me an opportunity to use my experience with non-profit Finance, HR, operations, compliance and governance to support Polis as it increases the effectiveness of nonprofits working in our most vulnerable communities and dismantling unjust systems.” 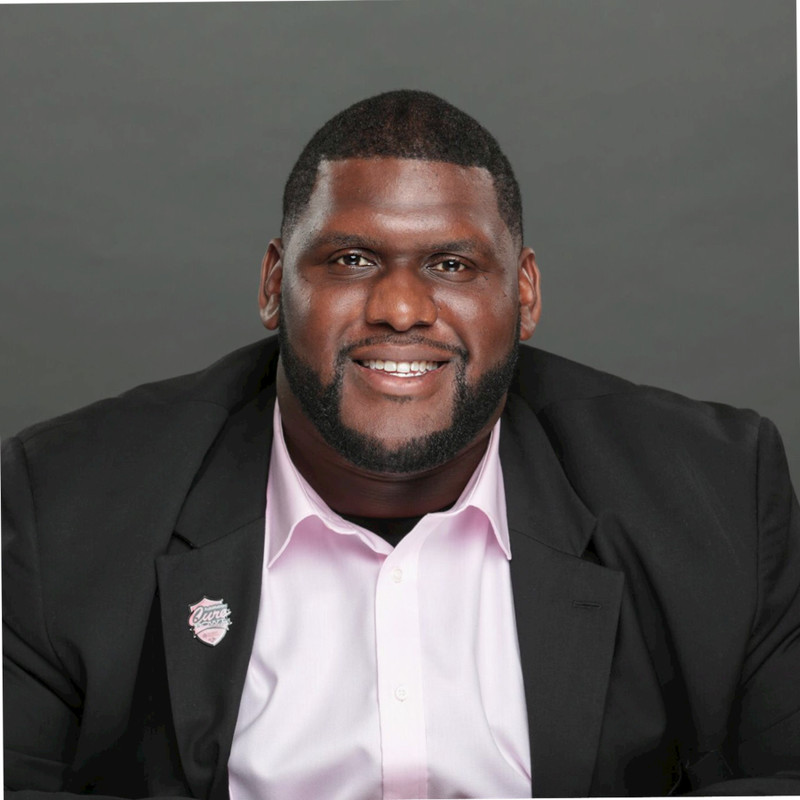 Justin L. Kinsey was previously the Region Vice President of Reef Technology overseeing the Orlando, Jacksonville, and Tampa markets. Before being named Region Vice President in August 2016, Justin served as Territory Manager for the Orlando market and was responsible for all business development and operations, including end-to-end management of Reef’s stadium and venue operations, business development, and service and support in the market. He played an integral role in the continued development of process improvements, technology integration, strategic partnerships and client relationships, ensuring growth and sustainability in an increasingly competitive and demanding marketplace.  Currently, Justin works as a Senior Project Manager at Shift Technologies.

Justin earned a Bachelor of Science degree in Computer Science from Morehouse College. Justin was named a member of the Orlando Business Journal’s 2021 40 Under 40 class and a recipient of the 2021 Orlando Magic Social Justice Game Changer award. Justin is a proud citizen of the Orlando community and is a  true servant leader. He serves on the boards of Florida Citrus Sports, Greater Orlando Sports, West Lakes Partnership, and  the Orlando Sports Foundation. Justin was appointed to the Orlando Mayor’s MLK Commission in 2018 and received the 2019 City of Orlando’s District 5 Unsung Hero Award. He is a proud husband to Tiffanie and father of their three children. 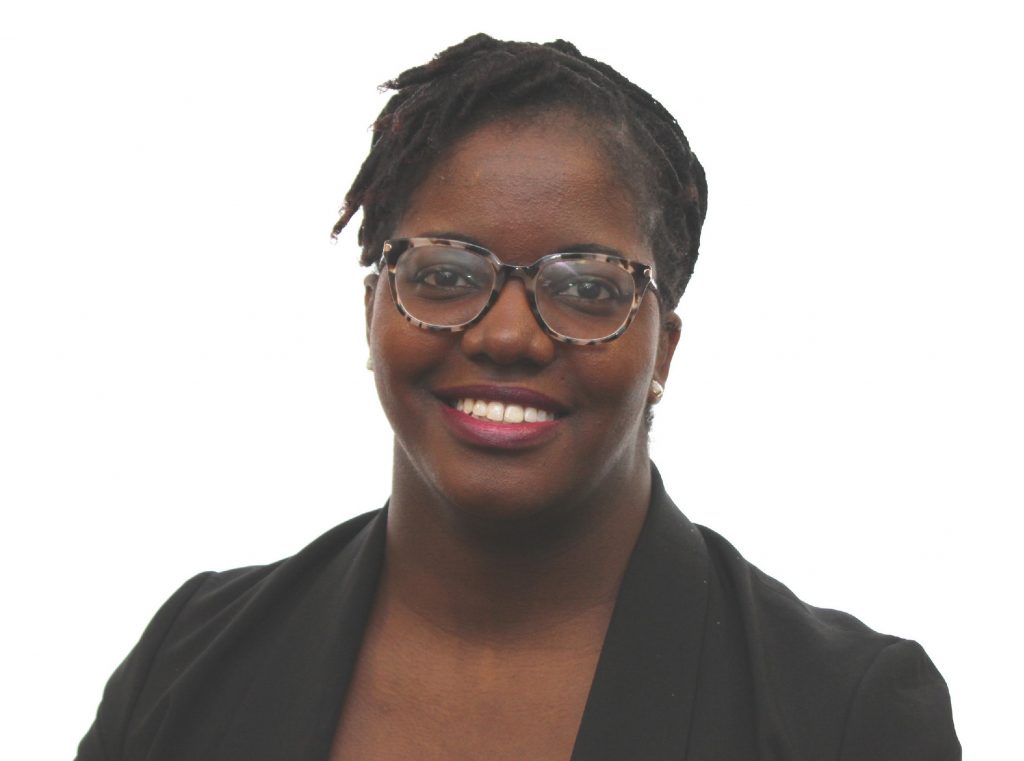 Stephanie Arguello is a passionate advocate for breaking cycles of generational poverty and trauma. She currently serves as the Director of Community Health for AdventHealth in Central Florida. She recently graduated from the Orlando Economic Partnership’s Political Leadership Academy and is currently pursuing her doctorate in Public Health. In addition to leading community health improvement work in Central Florida, Stephanie is a certified yoga instructor and passionate about increasing representation in research and leadership.